Pop Star with a Difference to Close Leyland Festival

The Car Show is back as part of Leyland Festival, after the success of previous years. Selected cars will have the opportunity to drive the parade route and then join the static show in Worden Park. Trophies are available for multiple classes as well as Best of Show. 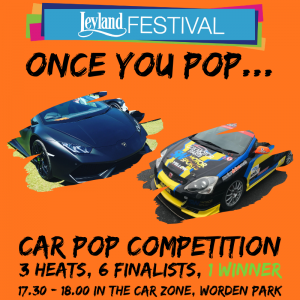 You’d be forgiven for thinking we are talking about our headline act Kevin Simm or one of our other musical performers, but this will be a Pop Star of a different kind…

This year’s Leyland Festival will go out with a real bang with a ‘Pop Off Competition’ in the Cars in the Park Car Zone.

The ‘pop’ refers to the sound made when the engines of supercars, modified cars and hot hatches are revved, and combustion takes place in the exhaust.

Engine pops are often heard at car shows as owners are asked to show-off their cars’ engines, but the organisers of Leyland Festival are taking it one step further with this unique competition format.

A select few car show participants will face each other in a series of pop-off heats to see who can create the most impressive and unusual engine pops. One vehicle owner will be crowned ‘Festival Pop Star’. There will also be prizes for 2nd and 3rd.

The Pop-Off Competition will take place in the Car Zone from 17.30 to 18.00 – after all the other festival entertainment has finished. It will mark the official close of this year’s festival.

WANT TO BE PART OF THIS YEAR’S CAR SHOW?

Want to be involved in this year’s show?

We’re looking for people interested in taking part, please contact us about being in the Car Show 2019!

Make sure to visit our event on Facebook here 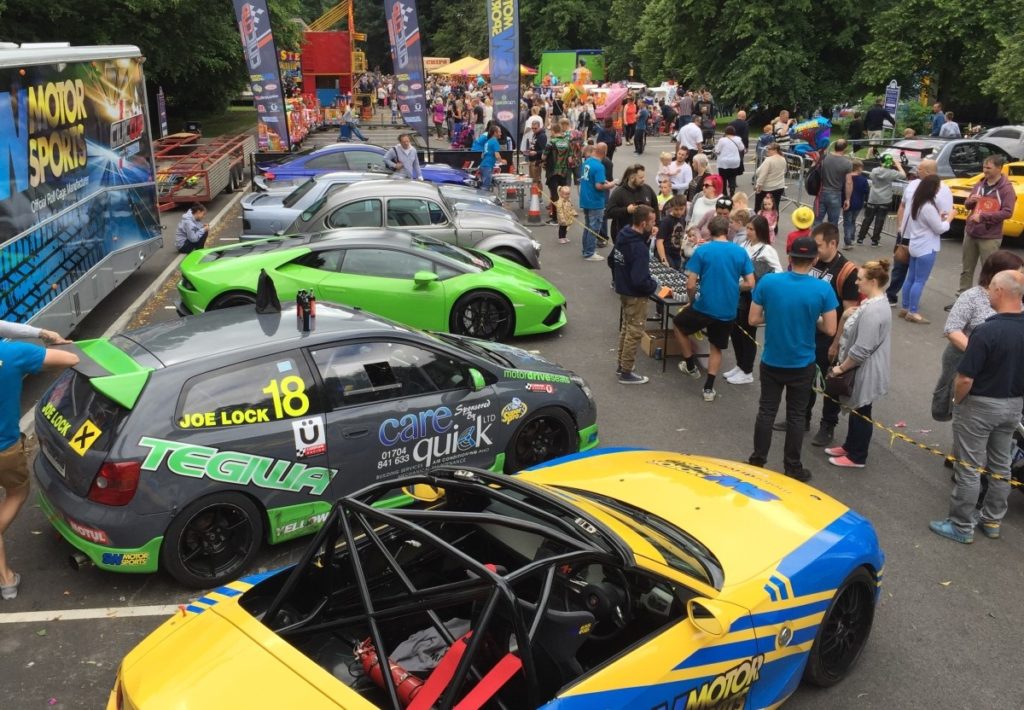 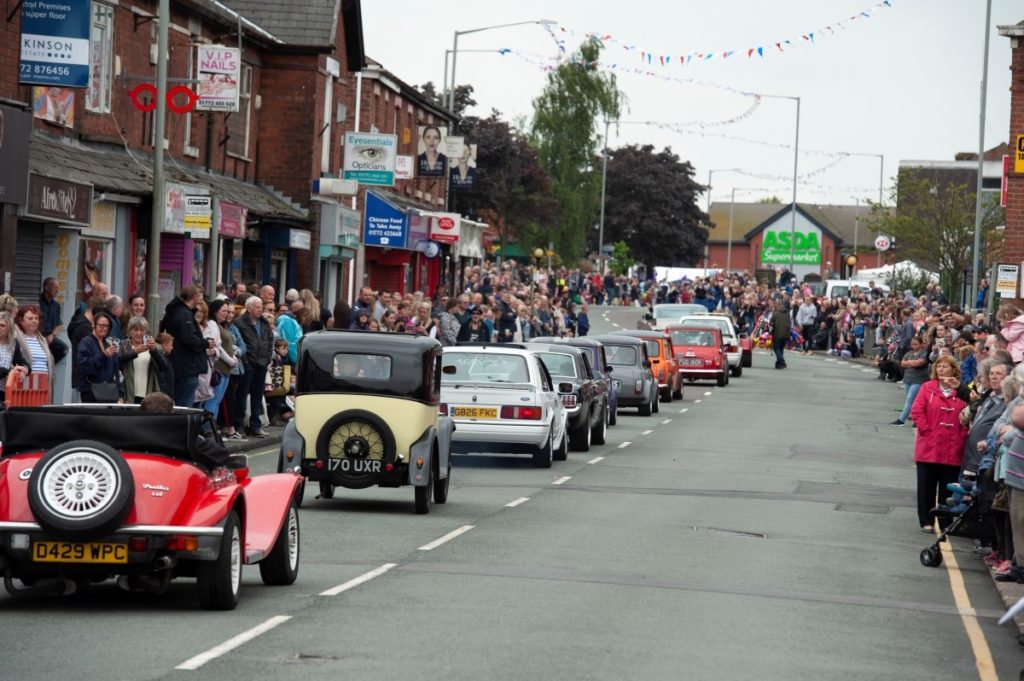 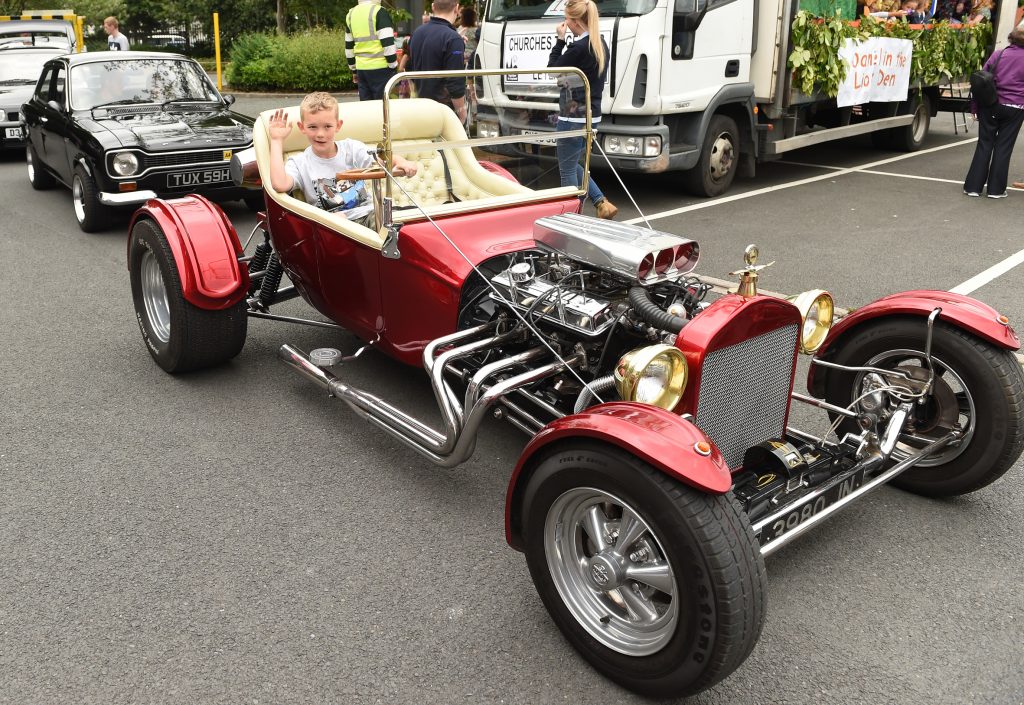 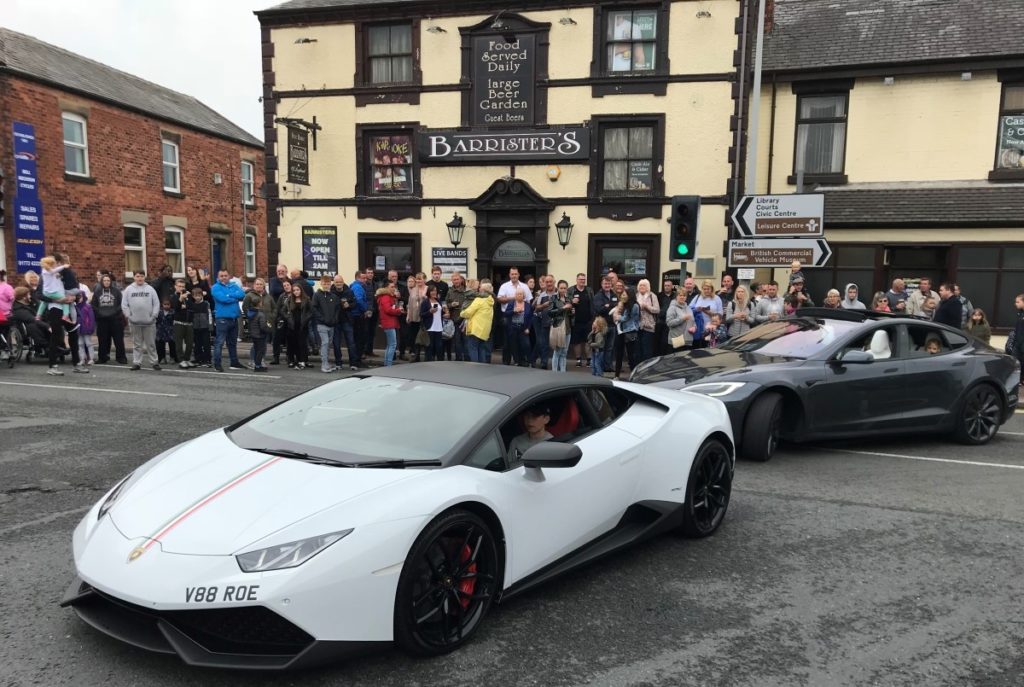 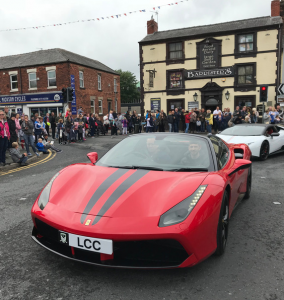 The theme for this year’s Leyland Festival is Musicals. We want to see everyone dressed up as their favourite musical characters – You can even win prizes on the day for the best costumes!

If you would like to take part in this year’s Leyland Festival, whether that’s in the parade, having a stall or performing on the day please get in touch. We are also looking for volunteers to help make the day run smoothly. Please contact us with your query and we will be happy to help!