Artist Biography Doctor and the Medics

Artist Biography; Doctor and the Medics

In 1986, Dr and the Medics had a multi-million selling No. 1 hit in 24 countries with “Spirit in the Sky”. By this time, they already had a reputation as a great live band with a unique show and exciting approach to performing.

Formed in 1982 they released their first single “The Druids Are Here”, reaching the heady heights of number 4 in the German Mod charts!

Amongst their many other recordings, they also had an indie No. 1 in 1985 with the “Happy but Twisted” E.P. along with two American dance number 1 hits in recent years – plus several albums released to critical acclaim.

But it is, of course, “Spirit in the Sky” and their amazing live shows that they are best known for today. In fact, their live reputation has seen them increasingly in demand to the point where they are now busier than they have been for over 25 years and the date sheet continues to grow!

2015 saw Dr and the Medics return to the recording studio, releasing their acclaimed version of Dead or Alive’s “You Spin Me Round” with a great video (easily found on YouTube) showing the current line up in all their gorgeous glory.

They are currently recording their first album since 1996, two tracks from which already appear in a horror film, “Howling”, which features the Doctor in a small acting role (Cast as a 470-year-old dead Baron!).

The Doctor has also made his West End acting debut in 2018 appearing in “Poezest”, an Edgar Allan Poe inspired one man show at The Bloomsbury Theatre followed by a run at The Manchester Fringe Festival.

So, back in the recording studio and a brilliantly busy gigging schedule, the Dr and his Medics look forward to entertaining you soon! 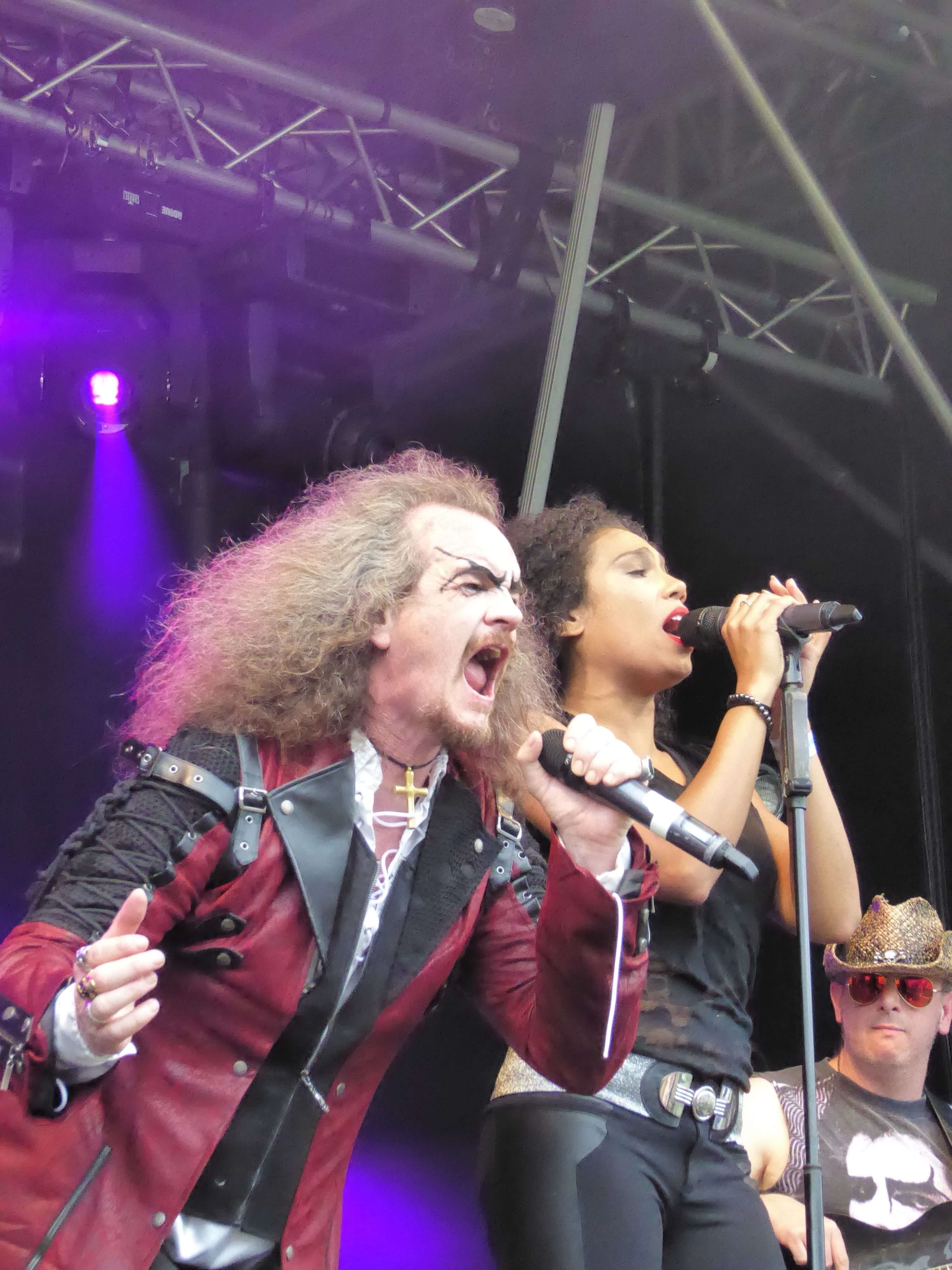