T’Pau burst onto the music scene in 1987 with the hit Heart & Soul reaching No.4 in both the UK & US charts. Taken from the debut album Bridge of Spies. It’s innovative use of a rap verse by a white female vocalist introduced the world t othe distinctive lead vocals of Carol Decker & the song writing talents of Carol & Ronnie Rogers.

Heart & Soul led to a meteoric rise in T’Pau’s fortunes at home and in the USA, where the track stayed on the US Billboard Chart for 6 months.

After a European Arena Tour supporting Bryan Adams, the band toured UK City Halls and Theatres as headliners to tie in with the next single, the classic ballad China In Your Hand. Nobody could have predicted the impact of ‘China’ which stayed at No.1 for 5 weeks – the longest serving No.1 of the year. Simultaneously Bridge Of Spies occupied the No.1 album slot for 2 weeks. Their own arena concerts followed.

To date China In Your Hand has appeared on more than 200 compilations, and has become part of the fabric of the 80’s.

After further hits Valentine, I Will Be With You and Sex Talk, The Bridge Of Spies album was certified quadruple platinum in the UK, selling 1.2 million copies. 1988’s Rage also went platinum.

The original line up of T’Pau spit in 1991 after the final Top.20 hit Whenever You Need Me.

Greatest hits album Heart & Soul: The Very Best of T’Pau was released in 1993.

In 1997 Carol built a new T’Pau embarking on a 25-date UK tour plus festivals, recording several shows and releasing ‘T’Pau live’. In 1998 Carol recorded ‘Red’ the first new T’Pau studio album for 6 years. She performed an orchestrated version of ‘China’ with the BBC Concert Orchestra at the Princess Diana Tribute Concert at Althorp in June 1998 which was broadcast live around the world. T’Pau quickly joined Status Quo’s 1998 European Tour.

Ron Rogers returned to T’Pau and they embarked on a hugely successful #Tpau25live anniversary tour in 2013.

Carol and Ronnie went back to the studio to write record Pleasure and Pain, released in 2015 to 5-star reviews. This was followed by the sell-out ‘Songs and Stories’ acoustic tour in 2016 promoting her autobiography Heart and Soul.

In 2017 T’Pau proudly promoted The 30th Anniversary Virgin Anthology Boxset. A regular fixture on the Festival and Arena circuit, T’Pau annually rock IOW, Rewind, Let’s Rock, W-Fest, Here and Now, Step Back, Ibiza Children of the 80’s to name but a few. 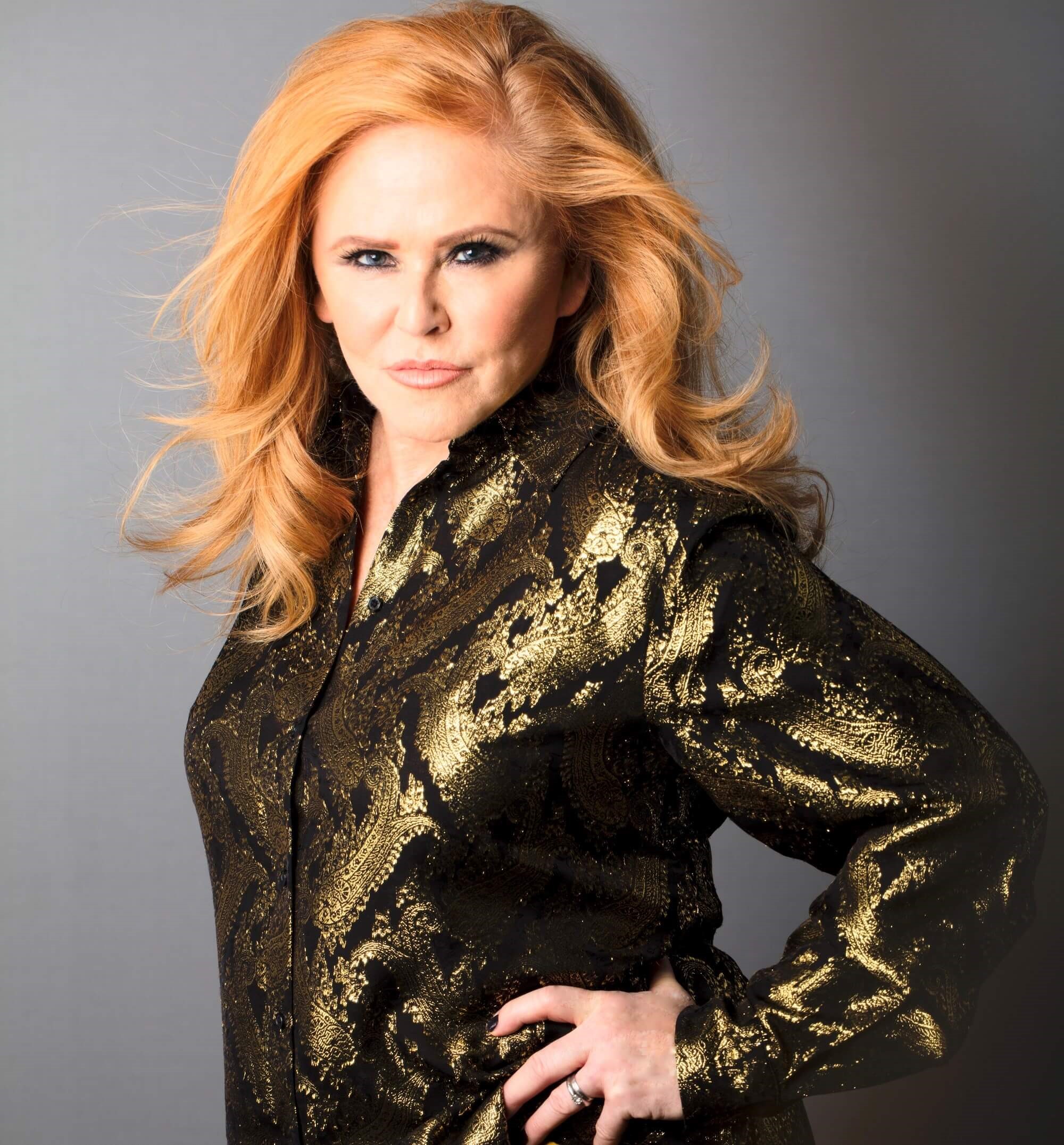