Tony Hadley, London born and bred thought his future lay in medicine until as a young lad he won a holiday singing competition and decided his vocation was to sing…. The rest is history!

Tony went on to front 80s New Romantic band Spandau Ballet, earning himself the accolade of being one of pop music’s greatest vocalists. The band had numerous chart-topping singles and albums all over the world, including the epic “Through the Barricades” and of course the international number one “True” and the unofficial London Olympics theme “Gold”.

By the mid-80s they were world-wide superstars however, relationships cracked and the band split in 1990. Despite two well documented reunions, which generated the critically acclaimed rockumentary film “Soulboys of the Western World”, Tony has now left the band permanently and returned to his successful solo career, writing, recording and performing.

Nearly 40 years on from the beginning of his Spandau career Tony’s unmistakeable voice still brims with passion and urgency as it first did all those years ago.

As a solo Artist Tony has performed across the world both with his band, swing bands and orchestras. In 2005 he was awarded a Gold Badge from the British Academy of Composers and Songwriters. 2007 saw him win a new legion of fans when he appeared as Billy Flynn in Chicago on the West End stage.

In addition to his music Tony also presents his own radio programmes every Saturday night on Absolute Radio and every Sunday morning on BBC Three Counties.

Tony is a great charity supporter, regularly performing and raising funds. He has trekked across deserts & jungles, competed in Who Wants to Be A Millionaire where he did very well, and holds an annual golf day, supporting the work of children’s hospices, campaigns funding medical research into childhood illnesses &degenerative conditions and small personal charities where his name can help make a real difference.

In 2015 Tony had the great privilege of being invited to Buckingham Palace to meet The Queen. That year he also did a stint in the jungle on I’m A Celebrity, which he thoroughly enjoyed.

In 2016 he contributed to the soundtrack for the British movie Eddie The Eagle starring Hugh Jackman.

2017 saw Tony invited by actor Gary Oldman to perform at the “Celebrating David Bowie” tribute concerts in London & Los Angeles, taking to the stage with amongst others Sting and Simon Le Bon.

In 2018 Tony released his highly anticipated solo album ‘Talking To The Moon’, The album was incredibly well received and became Radio 2’s album of the week and the single “Tonight Belongs To Us” a single of the week.  Audiences at every show were soon singing along to the new songs in addition to the Spandau classics.

2019 started with Tony guesting on the Young Voices UK tour performing with thousands of school children in arenas up and down the country. Speaking about this involvement Tony said, “it was genuinely one of the best things I have ever done in my life”.

“Talking To The Moon” has recently been released in Italy where Tony has been spending time promoting and performing. In February he was invited to perform a duet in Italian of “Mi Sento Bene” with the popular Italian Artist Arisa at the San Remo Festival.

He is now back on the road performing with his band at various festivals across Europe. 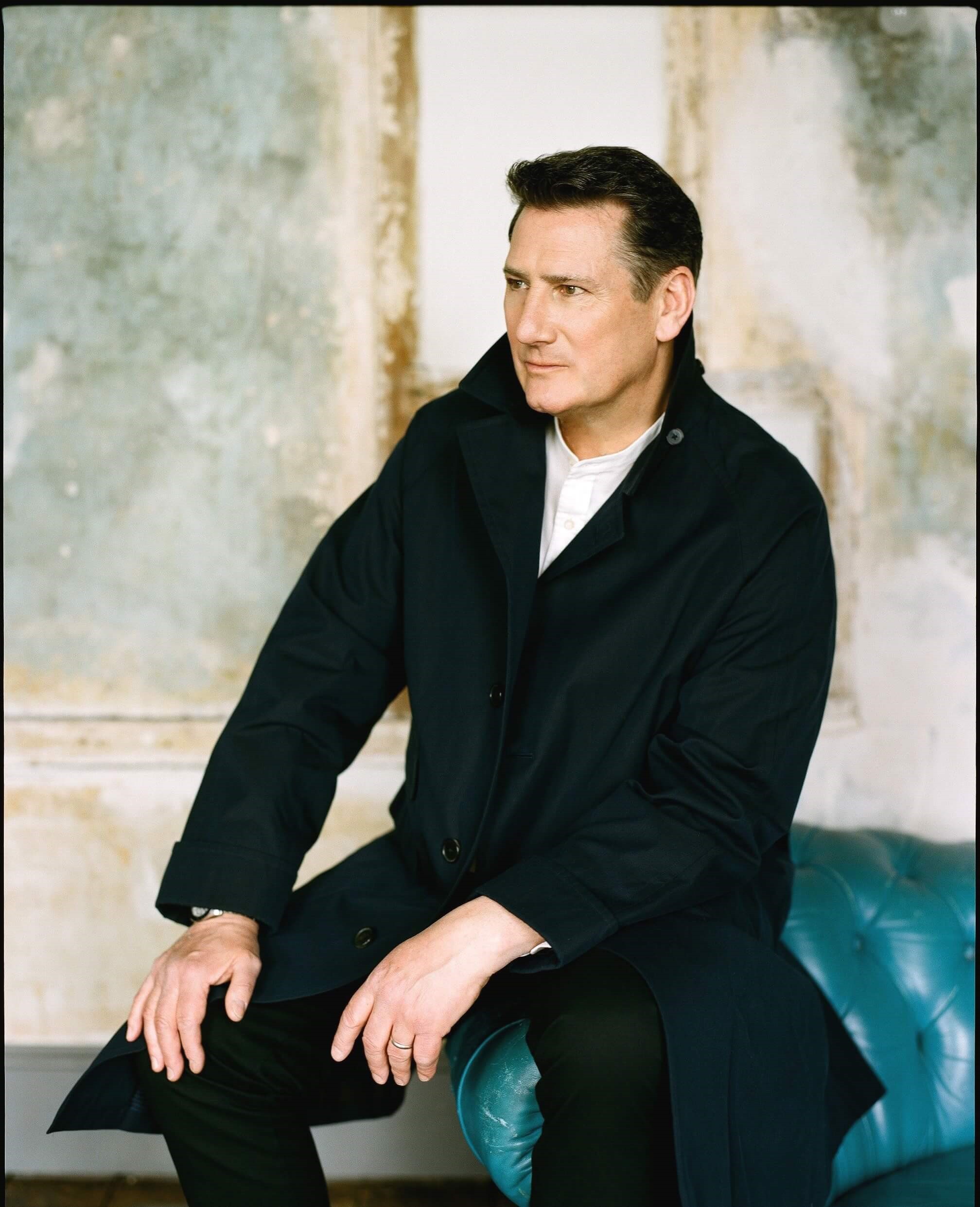